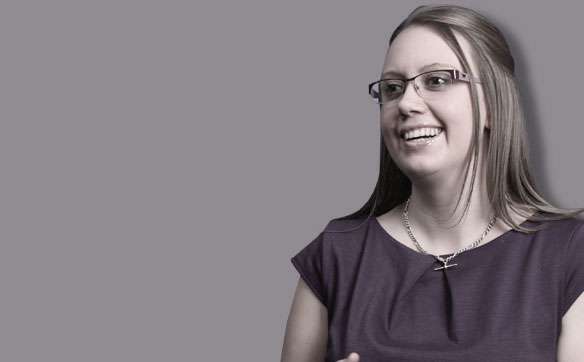 Meet our team of professionals

'Thank you also for providing such excellent service throughout in these challenging circumstances. Your prompt responses and updates…

Just a year ago, and following a review of court costs by the Ministry of Justice, we saw huge increases in fees for issuing court proceedings in the County Court and High Court. A year into the new regime and top UK judges and litigators alike roundly condemn the spectacular increases and some describe them as having established an unintended barrier to accessing justice.

The primary area of concern is that the increase to fees acts as a deterrent to pursuing cases through the courts and that inevitably this will discourage small businesses and individuals of modest means from seeking redress through the courts, where their other options have been exhausted.

The approach of increasing court fees has been described as an attempt to make the justice system self-financing. The Master of the Rolls, John Dyson, has warned of the dangers of high court fees and expressed deep concerns that the result is a denial of access to justice. Furthermore, it has been noted that these new ‘enhanced fees’ are designed to make a profit, and have the effect of charging claimants more than the administrative cost of the service they are using.

Michael Gove, the Secretary of State for Justice reiterates the growing concerns and agrees that “one of the biggest barriers to justice is costs” and that “action needs to be taken to reduce costs in civil justice.”

“It is not enough simply to say that the taxpayer must shoulder the burden. We need reform of our legal system to make access to justice easier for all”.

It’s not all doom and gloom. A positive consequence of the increase to court fees is the further development and increased use of Alternative Dispute Resolution (ADR) to resolve contentious matters. At Rohan Solicitors we are seeing more and more disputes being resolved by alternative means such as mediation and without prejudice negotiations. Utilising such methods has the effect of reducing client costs, limiting the animosity between the parties and significantly shortening the time it takes to end disputes. This is hugely beneficial to warring parties as it enables them to move on quickly from disputes and focus on more productive pursuits, which for our commercial clients is increasing their profit.

We recognise the importance of ADR particularly in the context of the increases to court fees and Martyn Gooch, Head of our Litigation department, can advise on all aspects of dispute resolution and is willing and able to act for those that unfortunately become embroiled in court proceedings. For further information or an informal chat with Martyn please call 01444 450901.